Lighting up the Forth

On Monday 28 August 2017, Scotland's First Minister Nicola Sturgeon met with representatives of the Queensferry Crossing construction workforce to symbolically handover the completed structure from the contractor to the Scottish Government. The moment was marked by an elegant and eye-catching sequence of illuminations, showcasing the Queensferry Crossing to the world as Scotland’s newest icon.

Walk of a lifetime

On Tuesday 5 September, 10,000 school children and local community groups took their chance to experience walking on the bridge's road surface - viewing the Queensferry Crossing up close.

In between the public walking events, on Monday 4 September, the Queensferry Crossing was officially opened by Her Majesty the Queen. A ribbon cutting ceremony took place at the southern approach, followed by a drive across the bridge where performances celebrating of Scottish music and culture took place on the north side of the Forth.

Welcome to the OPENING ARChive. Use the tabs and timeline slider to filter content. 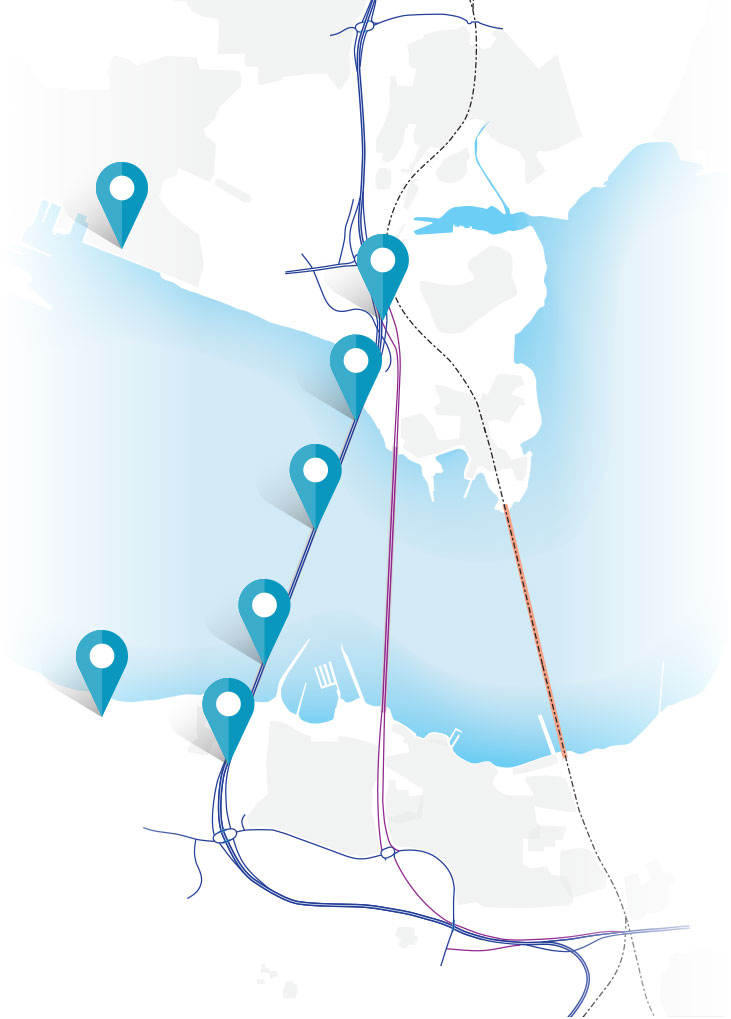